Turn Your Life Around After a DUI Charge 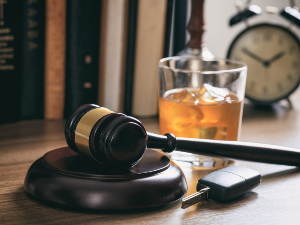 Have you been charged with driving under the influence? If so, you’re going to need a defense lawyer right away. The Law Office Of Bill Parks provides superior legal assistance to drivers charged with DUIs in the Vista, CA area.

Visit the Law Office Of Bill Parks today to get started on your defense.

LEARN THE CONSEQUENCES OF GETTING A DUI IN CALIFORNIA

Know what you’re up against before you visit a lawyer. Read about the maximum consequences for a first, second, and third DUI charge in California:

Do these sound harsh? The penalties are even more severe than the ones listed above if someone was killed or injured. If you’ve been charged with a DUI in California, you need an aggressive attorney on your team ASAP. Call right now to schedule a consultation at the Law Office Of Bill Parks.